The science case for an orbital mission to Uranus

Giant planets helped to shape the conditions we see in the Solar System today and they account for more than 99% of the mass of the Sun’s planetary system. They can be subdivided into the Ice Giants (Uranus and Neptune) and the Gas Giants (Jupiter and Saturn), which differ from each other in a number of fundamental ways. Uranus, in particular is the most challenging to our understanding of planetary formation and evolution, with its large obliquity, low self-luminosity, highly asymmetrical internal field, and puzzling internal structure.

Uranus also has a rich planetary system consisting of a system of inner natural satellites and complex ring system, five major natural icy satellites, a system of irregular moons with varied dynamical histories, and a highly asymmetrical magnetosphere. Voyager 2 is the only spacecraft to have explored Uranus, with a flyby in 1986, and no mission is currently planned to this enigmatic system. However, a mission to the uranian system would open a new window on the origin and evolution of the Solar System and would provide crucial information on a wide variety of physicochemical processes in our Solar System. These have clear implications for understanding exoplanetary systems.

In this paper we describe the science case for an orbital mission to Uranus with an atmospheric entry probe to sample the composition and atmospheric physics in Uranus’ atmosphere. The characteristics of such an orbiter and a strawman scientific payload are described and we discuss the technical challenges for such a mission. This paper is based on a white paper submitted to the European Space Agency’s call for science themes for its large-class mission programme in 2013. 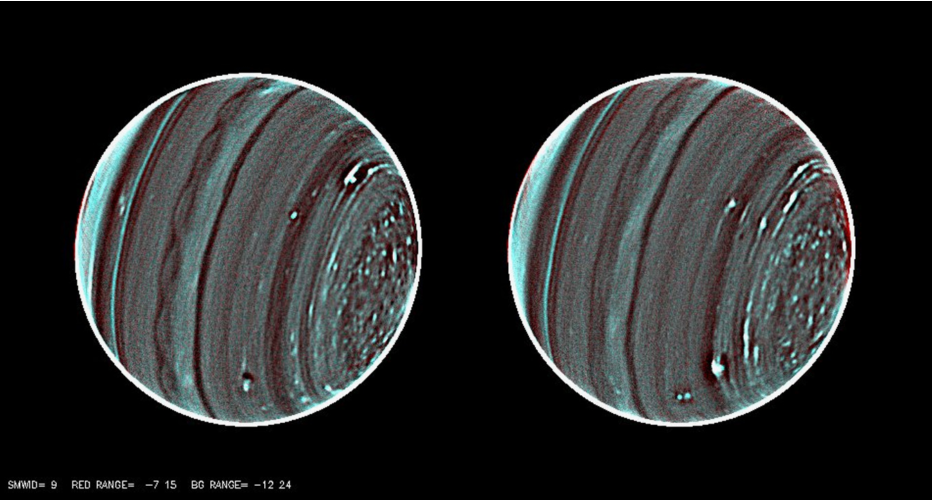